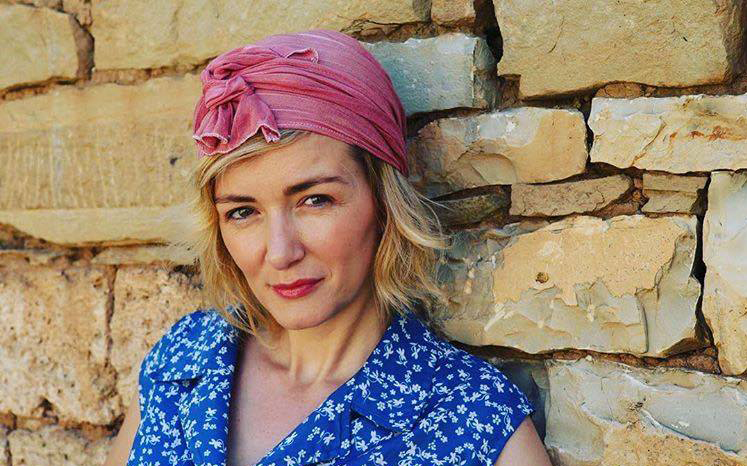 Adriana is a rising star actress who first found acclaim with her lead role in The Return, directed by Blerta Zeqiri, which won the Best International Short Film at Sundance Film Festival 2012. She has since gone on to play unforgettable roles in Babai (2015) by director Visar Morina, which was nominated for consideration in the European Film Awards and the upcoming movies, The Marriage (2017), directed by Zeqiri, and Cold November (2018), directed by Ismet Sijarina. She will play the lead role of “Lume” in ZANA.