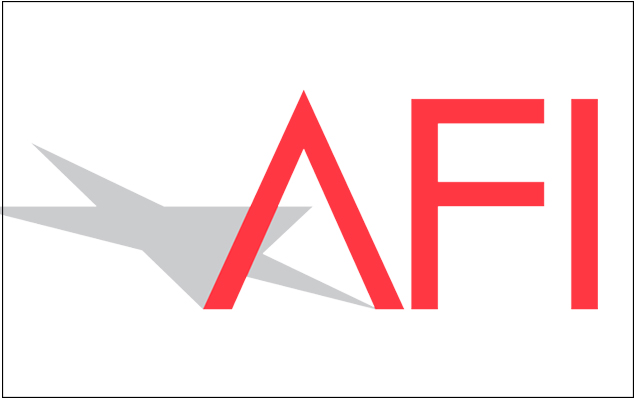 The American Film Institute will introduce eight new female filmmakers at its Directing Workshop for Women on May 6, where new short films by each director will screen.  The keynote address comes from “Middle of Nowhere” director Ava DuVernay, who won Best Director at Sundance in 2012 and recently nabbed a prize at Tribeca. Her new documentary “Venus Vs” premieres at LAFF this June.

The list of directors honored at the AFI Directing Workshop for Women Class, and their respective short films, below. Read more about the films on AFI’s website here.