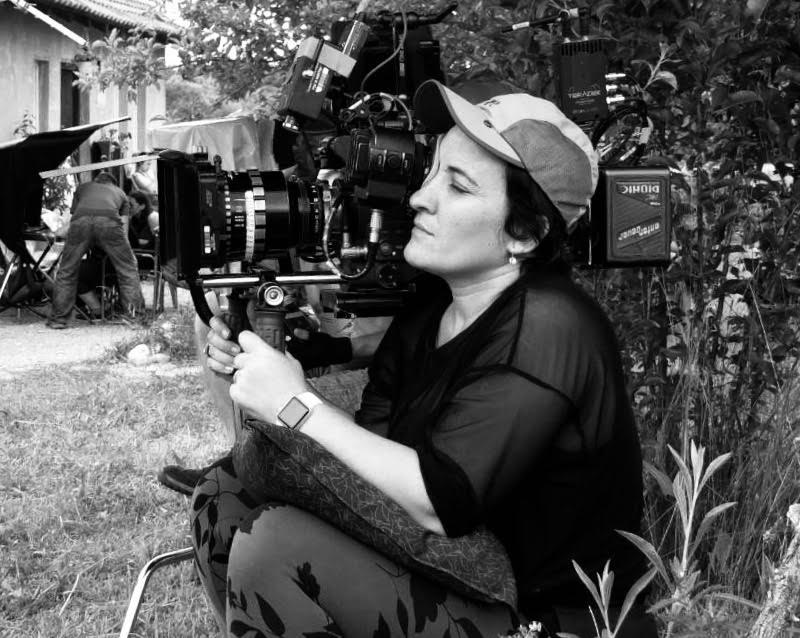 Sevdije Kastrati is Kosovo’s first female cinematographer. Her 2018 LGBTQ-focused feature, The Marriage, directed by Blerta Zeqiri, opened in theaters in Kosovo early last year and caused quite the buzz. Her other film, Cold November, was the country’s Oscar entry. Kastrati has shot six feature films since graduating from the American Film Institute (AFI) in 2011 and we expect great work from her in the near future. Her film Zana is set to be shown around the festival circuit. Directed by her sister Antoneta Kastrati, the film was inspired by events that happened to their family during The Kosovo War.