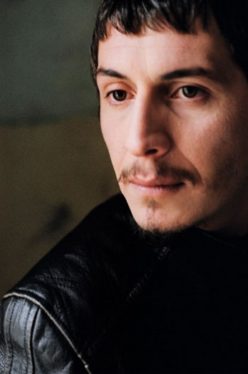 Astrit Kabashi is an established and critically acclaimed Kosovar actor, best known for his award winning lead role in Babai (2015) for which Kabashi won Best Actor at the Munich Film Festival. He also played a supporting role in the Oscar nominated short film Shok (2015). He will play the role of “Ilir” in Zana.