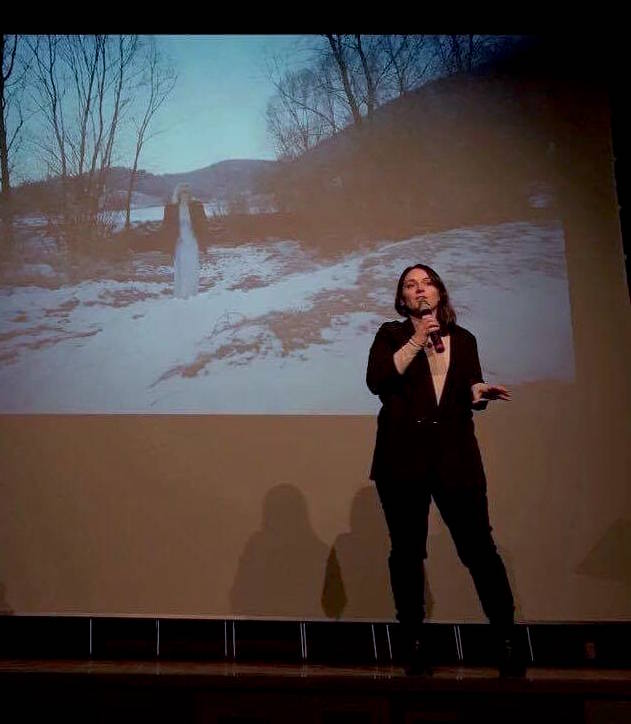 This week, the Zana team pitched to a crowd of European film industry professionals at Connecting Cottbus, the East West Co-Production Market at the Film Festival Cottbus in Germany. The Zana project was presented at “CoCo” as part of the MIDPOINT Selection 2017, and was one of four projects from MIDPOINT Feature Launch 2017 to be selected for Connecting Cottbus.